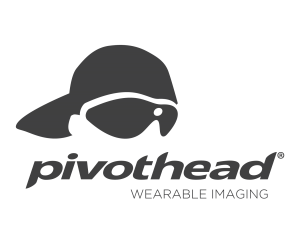 "Colorado has a highly relevant and abundant talent pool, and that is the oxygen needed for fast-growing companies," said Christopher Cox, Pivothead founder and president.

"The state's collective enthusiasm for startups, combined with a well-educated workforce, is helping to drive a new economy renaissance that is very attractive for tech companies such as Pivothead."

The company said it is the first to engineer and mass market professional-grade photo and video capture functionality in an eyewear platform.

Founded in 2010, Pivothead said the move to Denver will allow it to operate in a more strategic location for expanding the brand's retail presence, particularly in the outdoor specialty, consumer electronics and big box sporting goods markets.

The company also noted Denver's more affordable cost of doing business as a factor that will help it focus its resources to speed development of next-generation technology.

Key staff from New York have already moved to the Colorado office and several positions have been filled at the new location, the company said.