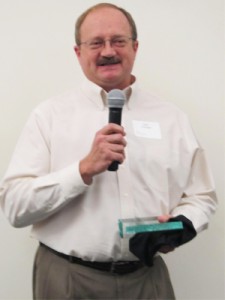 "Usually, we see five or six graduating companies per year," he said. "But this is what you're going to see from here on."

Freeman noted that the Innosphere had 41 on-site and off-site clients in 2013, "the largest number we've ever had.

"Our benchmark is to stay around 35-plus companies" each year, he said.

Guy Babbitt, whose company - Czero - was one of the class of 2013 graduating companies, said becoming an Innosphere client was "invaluable" to his company's success.

Babbitt said Czero was born in Colorado Springs but moved to Fort Collins to take advantage of what the Innsophere could offer, especially its SAGE program.

"A bunch of people have spent a lot of time with us, and it's really been invaluable," he said, noting that Czero is now maintaining 60 percent growth on average per year.

Freeman said the 13 graduating companies have generated about 300 jobs for the local economy.

In addition to office and lab space, the three-story Innosphere provides funding assistance, networking opportunities and mentorship through its SAGE program, which has more than 100 volunteer advisors with deep experience in starting, developing and selling businesses.

Ben Walker, one of SAGE's directors, said the program - started by Robin Steele and Doug Johnson - meets monthly and devotes intensive assistance to each client company that requests its help.

Walker said since 2007, three Innosphere client companies have been acquired and "several companies have achieved great revenue growth and have created many new jobs."

"It's one of the most enjoyable things for me personally," he said. "I get a lot out of it. This award is all about the teams I work with, and we look forward to doing more."


Freeman said the graduating companies that have been onsite clients will leave the Innosphere when their leases expire, making space for new companies in 2014. 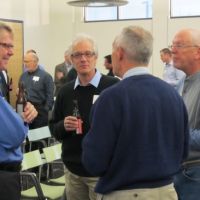 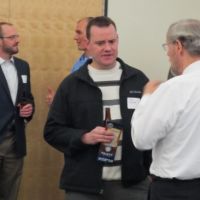 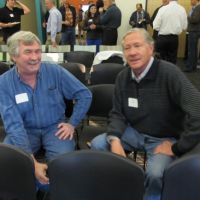 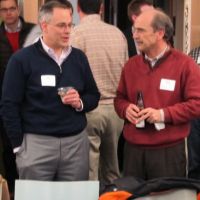 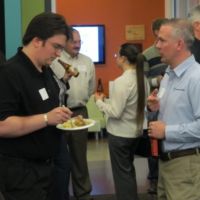 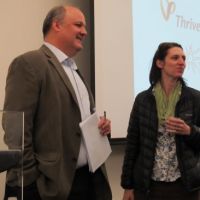 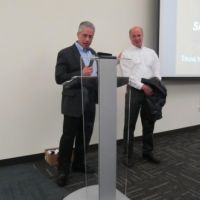 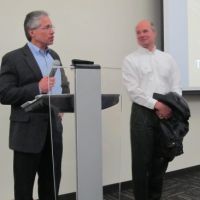 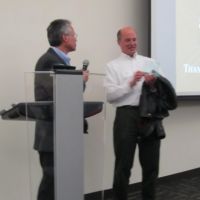 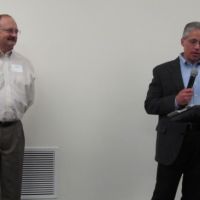 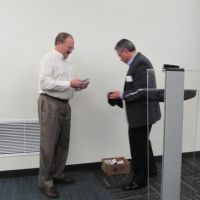 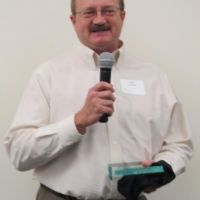