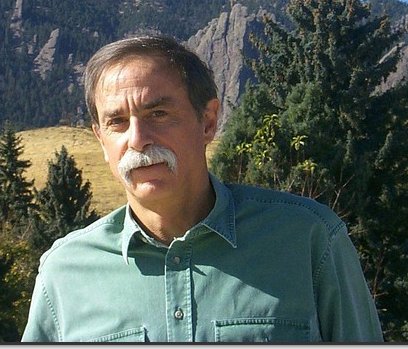 BOULDER - David J. Wineland, a physicist at the National Institute of Standards and Technology and the University of Colorado in Boulder, has won the 2012 Nobel Prize in physics, according to a story in today's Denver Post.

Wineland shared the prize with French scientist Serge Haroche in independent experiments in quantum physics that allowed them to observe individual quantum particles without destroying them.

"Their groundbreaking methods have enabled this field of research to take the very first steps towards building a new type of superfast computer based on quantum physics," said the Royal Swedish Academy of Science, which makes the Nobel Prize selections.

"The research has also led to the construction of extremely precise clocks that could become the future basis for a new standard of time."

The prize will be given on Dec. 10, the anniversary of prize founder Alfred Nobel's death in 1896.

Wineland is the fifth winner of a Nobel Prize in science at CU.