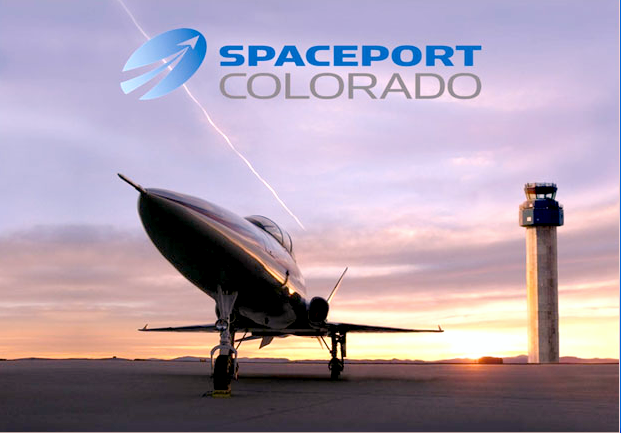 DENVER - A potential Denver-area spaceport took a step closer to reality with the announcement of a $200,000 grant from the Federal Aviation Administration to conduct a feasibility study for the facility.

Colorado's Senators Michael Bennet and Mark Udall announced the grant for the feasibility study, the first step in a process that could ultimately land a spaceport in Colorado and transform the state into a hub for commercial space flight.

A spaceport is similar to an airport, but allows travelers to reach their destinations by traveling outside the Earth's atmosphere, reducing a trip to Australia - for example - from nearly 20 hours to under five.

"Colorado is an ideal hub for a spaceport," Udall said. "We are home to the nation's second-largest aerospace industry, a well-educated workforce and large technology business sector.

"This competitive grant will support Colorado's advances in the way we travel in space, and will help grow economic opportunities and well-paying jobs for Coloradans."

The proposed site for the spaceport is Front Range Airport, located about six miles east of DIA.

"We see Spaceport Colorado as a key driver for bringing a wide array of spaceflight-related business to our state, including spacecraft development and manufacturing, advanced scientific research and crew training," said Tom Clark, CEO of the Metro Denver Economic Development Corp.