A lack of integrity can devour credibility – especially if you’re in a position of authority. 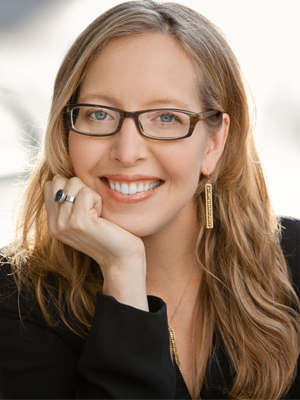 Being “out of integrity” in our society is almost unforgivable:

These character judgments are part of the reason so few people admit to mistakes and lean on weak excuses for lack of follow-through.  And it is this fear of being judged that quietly destroys workplace cultures.

And yet we’re all human. We’ve all failed on a New Year’s resolution. We’ve all arrived late to an appointment.  We’ve all had the best of intentions.

And our nature is to forgive someone who comes to us with hat in hand, who owns their rubbish and commits to a different future way of being.

So what if integrity wasn’t a question of morality, ethics or character? But rather, simply one of workability.

When someone on your team is out of integrity, you can easily say, “this isn’t working.” And then work with them to get back in integrity – on the project, on the communication, on the commitments, etc.

Inspired by and reorganized from a quote by Landmark Education, here is the Whole Integrity checklist:

*Empowering context means one refers to coming from a place of commitment and agreement. You’re not disparaging, undermining or bemoaning the task at hand.

We are all responsible for our words and actions. If you think it’s a waste of time, constructively have the conversation to find out why the person who asked you to complete said task thinks it’s worth your time.

**This is the one where people bristle. What? I have to have integrity with something I didn’t agree to? Yes. It’s what’s expected of you. And you very likely are aware of those expectations, and unless you openly negotiate them, you are responsible for meeting them. For all the parents out there, has your child ever pulled, “You just said I have to go to bed, you didn’t say I have to go to sleep.”

About the Author: Kris Boesch

Kris Boesch is CEO and founder of Choose People, a company that transforms company cultures, increases employee happiness and boosts the bottom-line. The Choose People 360° Culture Audit is based on over 1,000 hours of research Boesch conducted with a team of doctoral students in the Industrial Organizational Psychology Department at Colorado State University.  Prior to Choose People, Boesch was the CEO of Exodus Moving & Storage.  Under her leadership, Exodus became the largest mover in Northern Colorado with a turnover rate nearly 40% less than the industry average and a bottom line twice that same average.