GOLDEN -- New West Physicians   announced it will receive the 2015 Acclaim Award at a ceremony in Golden on Feb. 3. 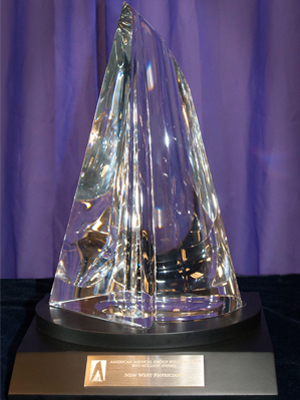 Serving more than 200,000 Denver-area patients, New West Physicians is the only physicians group practice in the nation with fewer than 150 physicians to receive the award.

The Acclaim Award is presented by the philanthropic arm of American Medical Group Association and is considered one of the most prestigious health care awards in the United States, New West said.

The award recognizes “outstanding achievement in the delivery of health care that is safe, effective, efficient, patient-centered, timely and equitable.”

New West said its diabetes, smoking cessation, bench-to-bedside and mental health programs have become national models for the effective delivery of health care and help improve the physical, mental and spiritual health of the communities they serve.