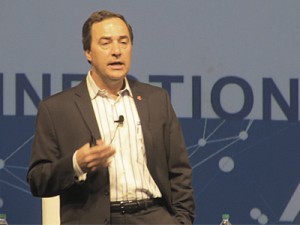 Mark Sirangelo, head of Sierra Nevada's Space Systems in Louisville and the state's chief innovation officer, said Wednesday during the second day of the two-day 2014 COIN Summit that Colorado's achievement in innovation to date has been amazing.

Sirangelo noted that Colorado has five of the top 20 cities in the U.S. for startup activity density and is the fifth most entrepreneurial state, with about a quarter of state residents involved in their own business.

"When you look at entrepreneurship in the state, we are very healthy," he said. "It's really a pretty amazing story."

Sirangelo, who gave the morning keynote at the 2014 Summit hosted by the Colorado Innovation Network (COIN), said the state also achieved an innovation and entrepreneurial recognition boost when one of the biggest satellite offices of the U.S. Patent and Trademark Office opened in Denver earlier this year.

Sirangelo noted that Colorado has 14 key industries - including aerospace, bioscience, oil-and-gas and advanced manufacturing -- that are driving the state's economy. "Most states don't have anything near this," he said.

But Sirangelo said COIN's next challenge is to connect the dots between the key industries, which until now have been largely operating in siloes.

Sirangelo was the first speaker in a day that featured a number of state, national and international innovation leaders and spotlighted discussions on attracting and developing talent, disruptive ownership and the intersection of music and technology. 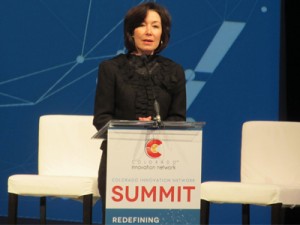 Safra Catz, Oracle president and CEO, said Colorado is the software giant's No. 2 location and praised the state for its efforts under Gov. John Hickenlooper to enhance innovation.

But Catz noted that talent is at the core of innovation.

"Behind every great technology and great innovation are great people - that's really what makes it all possible," she said.

"What we ultimately need to drive change is to get the best people," Catz said, who said the U.S. is falling behind when it comes to teaching new generations of engineers and technologists.

Catz said two-thirds of the engineers who now graduate from U.S. colleges and universities are foreign students who return to their home countries to start their own companies that compete with the U.S.

Catz said the nation is doing poorly in attracting female and minority students to studies for STEM-based careers.

"If we don't do a better job making STEM (science, technology, engineering and math) education to a wider group of students, we won't have the engineers we need," she said.

On Wednesday, the Colorado Education Initiative (CEI) released a report to provide a "roadmap" for increasing the number of young people of all backgrounds in the state who want to pursue a STEM-based education.

The report's vision is that "Colorado will become the most innovative state in the U.S. in growing a local talent pipeline to ensure all students have STEM education and experiences to succeed."

The first annual COIN Summit was held in 2012 and has been a high priority of the Hickenlooper administration to showcase existing innovative companies and attract innovation to the state. 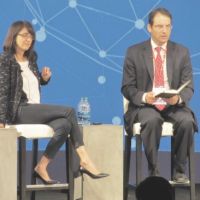 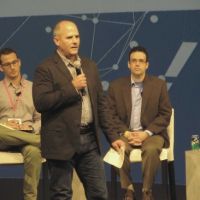 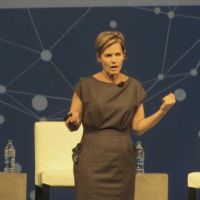 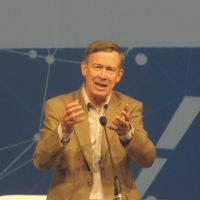 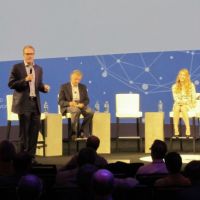 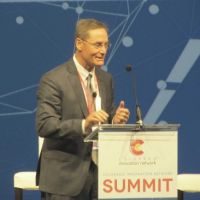 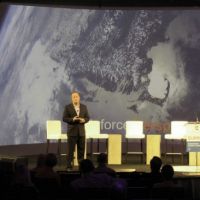 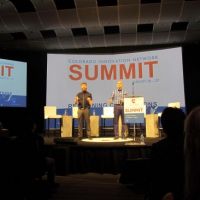 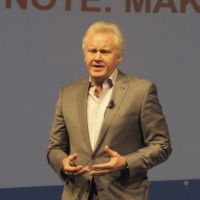 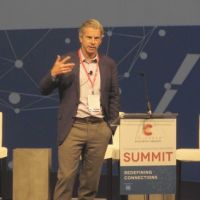 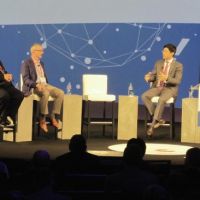 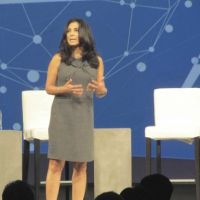 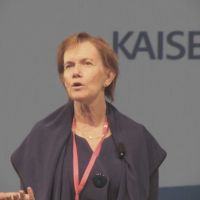 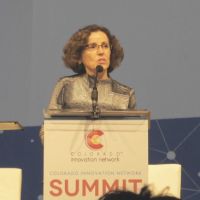 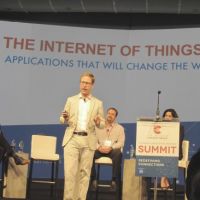 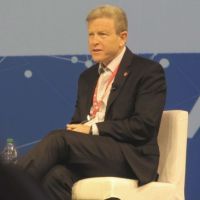 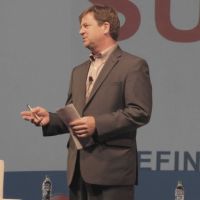 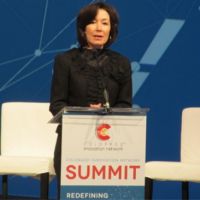 Hi Steve and Lee,
It was nice meeting you at the summit. Great website. I enjoyed reading through it.