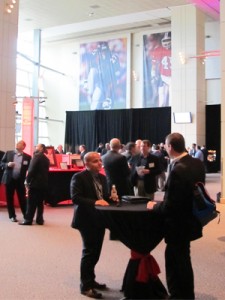 DENVER - Local company reps turned out in the hundreds Thursday night at Sports Authority Field in Denver to get a chance to network with each other and bid on face-time with C-level executives that could yield profitable ventures for both during the eighth annual C-Level @ A Mile High event hosted by the Colorado Technology Association.

Nearly 90 CEOs, CTOs, CIOs, operations directors, company VPs and other high-level executives mixed with more than 1,300 participants who had the opportunity to hob-nob with Colorado tech execs they might otherwise never get the chance to meet in an informal setting.

That was why Todd McMurtrey, marketing analyst for Amadeus Consulting, was back for a second year for the event.

"We do about 300 to 350 software projects a year," he said. "Part of our goal (for attending) is to makes some sales. But it's always nice to meet people in a less formal setting."

Jessica Savage, talent acquisition analyst for Slalom Consulting, said the high-profile event with its saturation of high-level established company officials was something not to be missed.

"It's good for us to get in front of people like this," she said.

Savage, who was attending C-Level for the first time, said she was not looking to meet anyone in particular.

"Nobody specific," she said, glancing around the packed inside level of the Broncos stadium. "I think there's value in anyone you chat with." 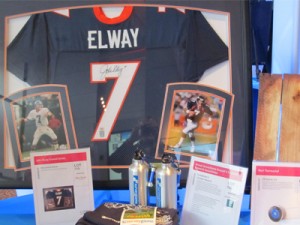 On big screens flashed the photos and backgrounds of the volunteer executives who were donating their time to meet with company reps who might have an idea, product or service that could result in a profitable relationship. Attendees bid on a chance to meet an executive who could get them in the company door through an informal meeting of the exec's choice.

Dom Maddalone, CTO with Probuild, talked to a constant stream of people eager to make his acqaintence at the event. A first-time executive volunteer, Maddalone said he was enjoying the interaction.

"It's fantastic," he said. "It's a great event to get to know people in IT, but also with others."

Maddalone said he was meeting many interesting people. 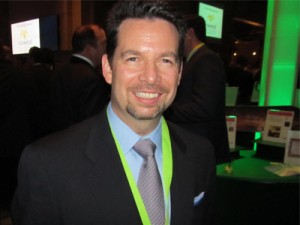 "Absolutely," he said. "It's great to match up with people on projects we're working on now or something that's going on in the future."

Maddalone said the winning bidder of his time would get a chance to have "a round of cocktails" with him.

With so much talent to choose from, Maddalone said he wasn't sure when the meeting would take place but added, "The sooner the better."

Erik Mitisek, Colorado Technology Association CEO, said the 2014 C-Level event was shaping up to be the best ever.

"This is our biggest year yet," he said. "After doing C-Level for eight years, we're really seeing technology continue to grow and prosper in Colorado."

The C-Level @ A Mile High event is the biggest CTA fundraiser of the year and is recognized nationally as a one-of-a-kind event. 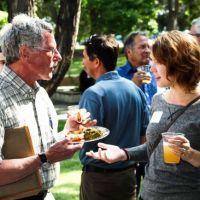 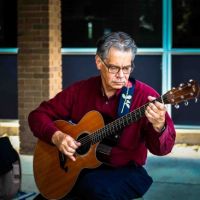 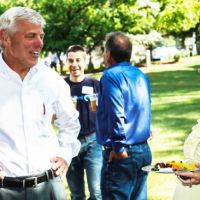 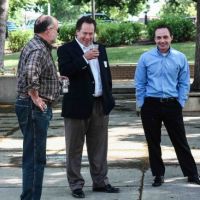 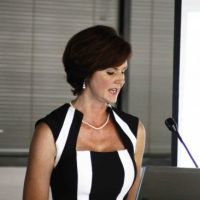 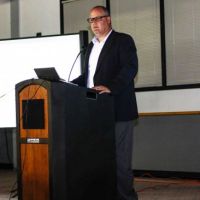 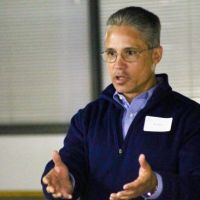 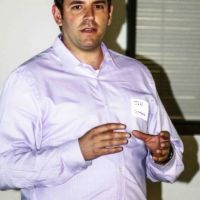 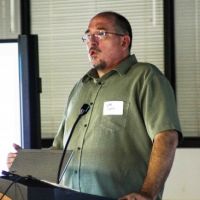