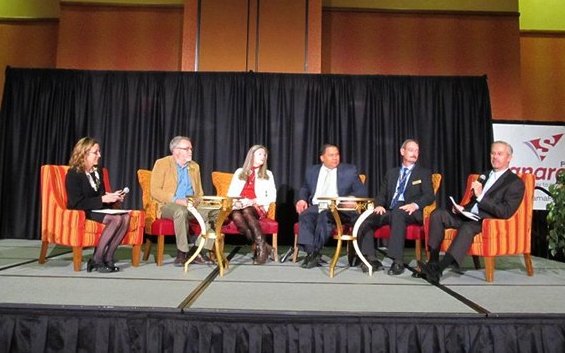 LOVELAND - The floods that ravaged Northern Colorado in September brought devastation and personal tragedy, but they also brought something else: An opportunity to make things better than they were.

That message was one that emerged from the Business Innovation Fair held Wednesday at Embassy Suites in Loveland, as city managers from Fort Collins, Loveland, Longmont and Estes Park along with Larimer County's manager discussed rebuilding efforts now under way.

"We're looking at the opportunities that can come from this," said Frank Lancaster, city manager for hard-hit Estes Park.

Lancaster noted that the floods wiped out roads and trails, among other things, but brought a change in thinking about how life could be improved.

"That trail is gone, but now we have a clean slate and we can go back and make improvements," he said. Similarly, a damaged road that did not have a bike lane can be rebuilt with one, he added.

"It shouldn't be how do we recover to back to where we were but how do we make it better than it was before," Lancaster said.

"What took 20 years to build was destroyed in two days," he said. "But it's allowing us to be innovative as we attempt to recover as a community."

Innovative, sustainable thinking was at the core of the managers' discussion, and all five said their governments and communities were embracing innovation as a guiding principle.

Bill Cahill, Loveland city manager, said the September floods destroyed a roadside park and a 1920s-built hydro dam in Big Thompson Canyon. But Cahill said the flooding also offered the opportunity to convert the park into a more sustainable natural area and to eliminate a dam that was no longer efficient.

Removing the 90-plus-year-old dam - and replacing the lost power with micro-turbines at the city's water treatment plant -- will improve the Big Thompson River's flow, he noted.

"It's going to restore the river to a more natural state," he said.

"Places from around the world are learning from Northern Colorado," he said. "We're on the map, and I got goose bumps from that."

Asked about the need for visionary leadership, Lancaster said it might best be done by looking back at what leaders 100 years ago envisioned and helped bring about that shapes our lives today - things like indoor plumbing, electricity and telephones.

"We're standing on their shoulders, and we hope the people in the future will stand on our shoulders," he said.

Lancaster said innovative thinking should simply be part of how things get done in every community.

"It's getting the people who replace us to have it be the norm," he said. "That's where we need to get to."

The fair also included a keynote by Peter Rusin, residential program manager with the Colorado Energy Office, who outlined funding and assistance programs for businesses and individuals impacted by the recent floods.

Rusin said the state is coordinating that outreach effort through www.ColoradoUnited.com and referred anyone seeking more information to visit that website or contact him at [email protected].

The annual fair is an outgrowth of the Fort Collins ClimateWise program, which seeks to help businesses reduce waste and cut their energy costs.

"I think the Business Innovation Fair highlights opportunities for businesses and organizations to model sustainability in their organizations on a daily basis," she said.

Collier said the fair this year was expanded to bring in more of Northern Colorado for collaborative action.

"It's a general collaboration of the city and the region to get connected and plan for the future," she said. 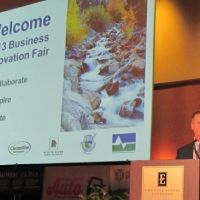 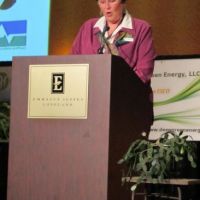 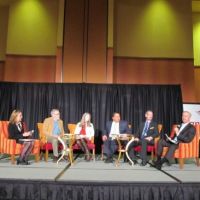 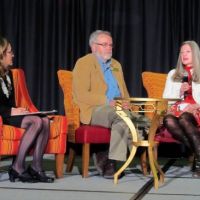 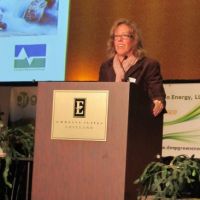 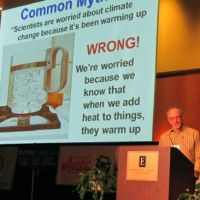 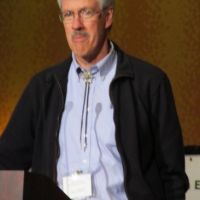 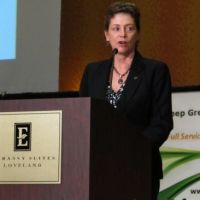