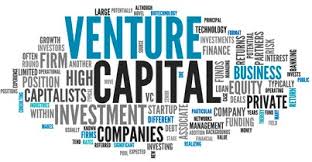 WASHINGTON, D.C. -- Venture capital investment in Colorado nearly doubled from 2013 to 2014, according to a recently released MoneyTree report from Pricewaterhouse Coopers. The report said... Read More