DENVER - If the nation's health care system can be shaken up and transformed into a more proactive force, it could help companies improve their bottom lines through healthier employees.

That was one of the messages Wednesday from a panel of health care experts kicking off BioWest 2014, the biannual conference and life science industry expo hosted by the Colorado BioScience Association.

"The health care system itself has to truly transform and get out of the space that we are the ones to solve all these problems," she said. 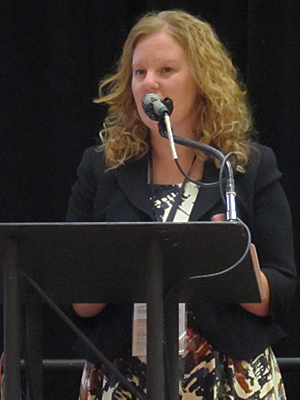 "Company costs lower because of a healthier workforce," he said. "We can quantify it, and we should be bringing that into the equation more."

"If we're a country with two-thirds of our people out of shape, we're losing a lot of productivity," added Hill.

Allen-Davis said the message of taking better care of one's health also needs to be spread through school programs.

"One of the biggest determinants of stopping smoking is kids going home and telling their parents to stop," she said.

Allen-Davis said the health care industry must take a stronger stand against forces that are making Americans unhealthy.

"It makes intuitive sense, but the more wicked question is why aren't we doing it," she said. "It's because people are making money out of us being fat, sick and out of shape."

Allen-Davis, Tacconi and Hill were part of a breakfast panel discussion on "The Business Behind Health and Wellness."

Lunch keynote speaker Russell Slifer, director of the newly-opened Rocky Mountain office of the U.S Patent and Trademark Office in Denver, said the office is hiring patent examiners and judges and expects to have more than 100 examiners and 20 judges in place within the year.

"Every day I'm impressed with the team that's been put together," Slifer said, noting that his office is putting a strong emphasis on cultural diversity. 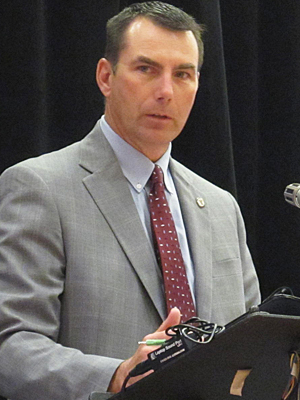 Slifer said the goal of the office is to make patent information and consultation more accessible to the region's inventors, although it won't guarantee a faster patent process simply by having a local office.

"The goal of the regional office is to provide easier access and clear communication and policies that promote innovation," he said.

"Having face-to-face access across the table with an examiner is a fantastic opportunity," he said. "That's the resource we can offer to you."

In another panel discussion, industry CEOs gave their views on taking a product from concept to market, noting that its clinical use must be readily apparent.

"The most important thing in bringing anything to market is clinical utility," said David Brunel, CEO of Biodesix. "Make sure you have that nailed because it drives everything."

All three of the executives - Brunel, Bill Aldrich with EndoShape and Byron Hewett with SomaLogic -- acknowledged that recruiting top-level employees is key to creating a successful company. That isn't easy in a market the size of Colorado, but Hewett said he expects it will become easier.

"The talent depth will increase over time as various companies are successful because Denver and Colorado is one of the nicest areas to live," he said.

"How do you build that critical mass and keep it here? You have to build strong companies that stay in the area."

This year's BioWest conference also offered BioTalks on "big, bold innovative ideas" in the life science industry, with topics that ranged from the latest trends in health care investments and exits to "the truth behind superbugs" that are becoming more resistant to antibiotics.

"We are thrilled with the success of BioWest 2014," she said. "With such an outstanding lineup of BioTalks, national speakers, the Venture Showcase and, of course, networking with over 300 bioscience companies, it proved to be a great day." 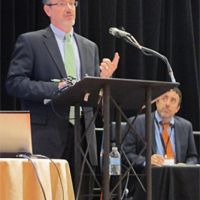 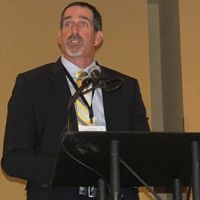 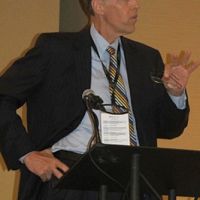 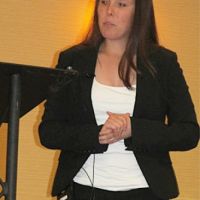 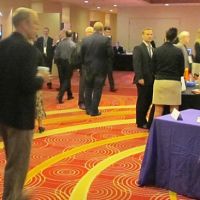 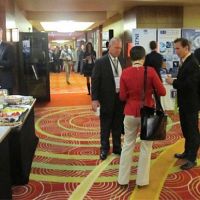 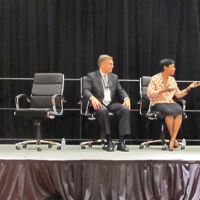 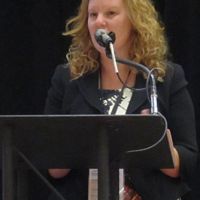 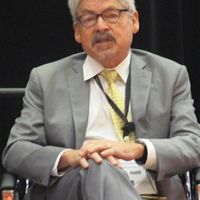 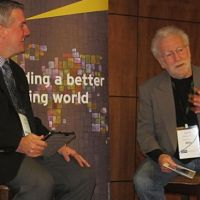 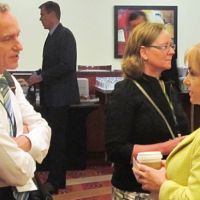 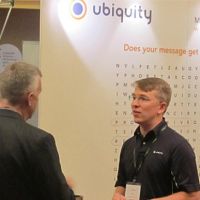 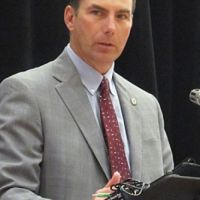 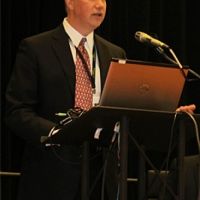 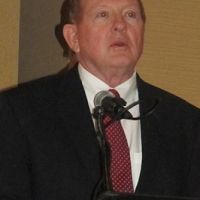