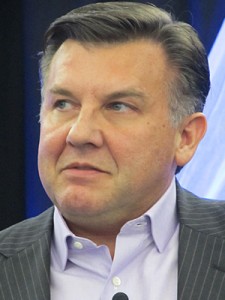 The city is fast becoming a magnet for startup entrepreneurial activity, thanks in part to the Nashville Entrepreneur Center established with widespread city support seven years ago.

And that dedication to helping lift up young companies with great ideas is paying off in a big way, according to Michael Burcham, CEO of the center.

Burcham was one of two opening keynote speakers who addressed the inaugural "Accelerate CO: Advancing Colorado's Innovation Ecosystem" symposium and showcase on Wednesday.

Burcham said when he was hired to lead the center, the city's three main industries - music, publishing and health care - were floundering.

That led Nashville to take a hard look at how things could be turned around, and Burcham said the answer was to focus on actively assisting its fledgling startup entrepreneurs, known as the "disrupters."

"Disrupters are those who think this might work -- rather than this might fail," he said. "They have no respect for the status quo."

Burcham said like many other places, the city was unfocused when it came to helping those disrupters succeed and revitalize the local economy.

"Nashville had all the pieces of the puzzle but needed the glue to put it all together," he said.

With the support of local business, banks, universities, investors and the center's intensive assistance programs, Nashville connected the dots and is now the No. 3 city in the nation for creativity and in the top five for startup activity.

"One of the first things we learned is ideas are cheap," he said. "It's all about execution."

"What works in our city is unique to Nashville," he said. "You need to figure out what is the 'wow' for your city." 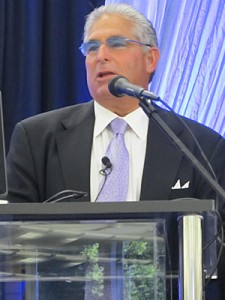 Also giving a kickoff keynote to the two-day symposium was Steven Schussler, founder of the Rainforest Café restaurant chain and a best-selling author.

Schussler said he owed his success to passion and ambition.

"Passion plus ambition yields success," he said. "I think you have to combine those two qualities together, and it does pay."

But Schussler noted that his success came after repeated failures in the restaurant business and other ventures.

"I like to talk about my failures more than my successes, because in order to be successful you need to fail," he said. "Don't let failure ruin your life. It should be a step along the way to success."

He also attributed his eventual breakthrough to persistence.

"Entrepreneurism is about not stopping," he said. "Never, never ever stop - no matter what."

Wednesday's full-day of panel discussions and presentations included an afternoon keynote from Deborah Clayton, former director of technology development at Argonne National Labs and CEO of iBridge, a company that created a database for licensing university intellectual property.

Clayton said IP developed on university campuses is an invaluable resource for a community. 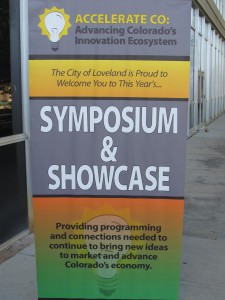 "The most critical component of an innovation ecosystem is university R&D," she said. "And innovation is no longer a choice - it's an imperative."

The symposium and showcase is free and open to the public and will continue Friday from 8 a.m. till 1 p.m. at the Rocky Mountain Center for Innovation and Technology, 815 14th St. SW. For a schedule of events, visit here.

Marcie Erion, City of Loveland organizer of the event, said it grew out of the city's commitment to provide support for innovation and technology commercialization.

"One of our goals for the city of Loveland is to provide our businesses with a variety of resources, and this is one of those," she said.

Mayor Cecil Gutierrez said he was proud of Loveland's  commitment to innovation.

"I appreciate being the mayor of a city where creativity and innovation are in the forefront of what we're doing," he said.

The Fort Collins-Loveland metro area was rated No. 2 in the nation (behind Boulder) for high-tech startup density last year in a study by the Kauffman Foundation.

The city said it intends to make the symposium and business showcase an annual event. 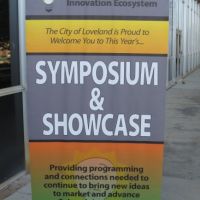 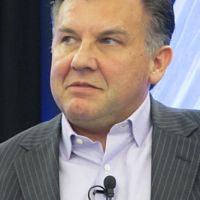 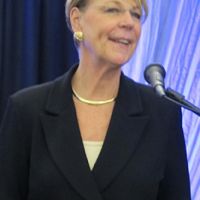 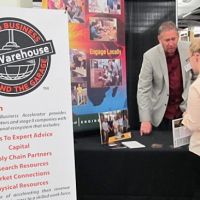 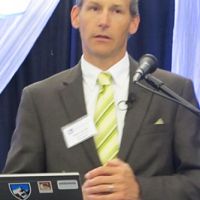 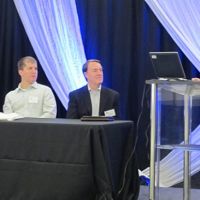 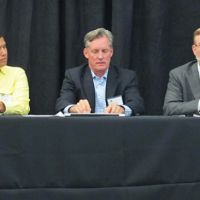 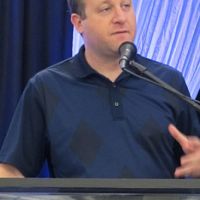 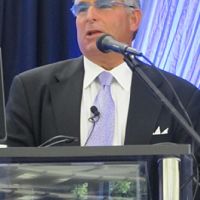 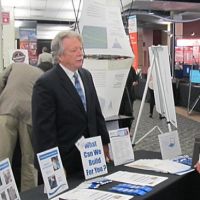 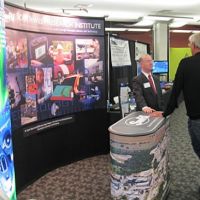 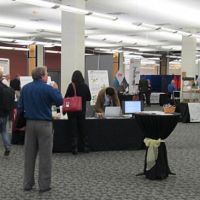