DACONO -- In August,  ACT Cleaners  was one of 11 finalists in the Colorado Cleantech Industry Association’s Oil and Gas Challenge, part of a nationwide search for innovative companies who were finding solutions for technology challenges faced by the oil-and-gas industry.

ACT (American Cleaning Technologies) Cleaners and six other innovative Colorado companies were picked from a nationwide pool of entrants. And although ACT did not win the 2015 CCIA Challenge, it was another step along the way to getting noticed by the cleaning industry as an innovative and environmentally conscientious company.

Since 2002, ACT has been providing cleaning products to property management companies for the cleanup of hard surfaces. And in 2012, ACT introduced a new product to refineries and oil production companies for cleanup of contaminated water and soil.

The company now proudly proclaims it is “changing the way the world cleans.”

But let’s back up a bit to see how it all started.

In 1996, with Colorado burdened by drought and water restrictions in place throughout the state, Todd Franssen was disgusted. He’d been watching thousands of gallons of water mixed with toxic chemical cleaners being power-washed into Colorado water systems from everywhere—industry, farms, car washes, city streets, driveways and oil spills --to name only a few.

“I was sick and tired of it,” Todd said, “I love what we have here—the wildlife, land, all of it—and I couldn’t continue to watch it being destroyed. We don’t have enough water anyway. We can’t keep polluting what little we have. We had to do something.”

So Todd and his wife, Carla, set out to find a formula that would change the cleaning world. A paradigm shift in thinking, is what they call their idea.

Todd, who has a couple years toward an engineering degree, and Carla, who has a background in culinary chemistry, gathered a group of science advisors and went to work.

The organisms used in their products are naturally-occurring normal bacteria. A single gram of dirt might contain more than 10,000 species of bacteria, each of which may contain more than 30 microbes that can degrade PHCs.

But instead of looking at individual micro-organisms to do the work, the Franssens and their advisors studied groups of microbes that could work together to eat both petroleum and protein.

In 1998, they patented their first formula. A second, more advanced formula was released patent pending in 2012.

The result was a food-grade, broad-spectrum microbial formula that cleans efficiently in both cold and hot weather, doesn’t harm plants, could be used on any surface and cleans much faster than existing products.

Plus, it didn’t take thousands of gallons of water to make it work -- it is applied dry and is safe and easy to apply to spills, meaning no masks, gloves or safety shoes.

Early formulas from other companies didn't live up to expectations. They took too long, used too much water, were difficult to apply and dangerous for those applying it, and the cleaners had to be applied when the weather and temperature was just right.

But the EPA has since tested ACT’s formula five times and found it effective and safe and placed it on the EPA’s National Product List. It now has the USDA Biopreferred Certification as a bio-based product.

A study in California by Cal-Poly Technical Institute showed that in dairy barns, ACT Corral Cleaner not only cleaned the slime out of the barns quickly and efficiently so workers didn’t have to spend time to power wash the barns, but the dairy’s previous problem of chronic hoof infections began to clear up as well.

When Todd and Carla met Alan Baresh, area manager of Suncorp Petroleum, their conversation resulted in Baresh ordering concrete cleaner for all the company’s gas stations.

“We did a few tests on our concrete pads and it worked well to clean up oil and grease,” he said. “I really like the environmentally-friendly side of it. It’s important to keep toxic substances out of our groundwater and keep it from contaminating the ground.”

Baresh said the trade-off for labor and time to clean with other products was helpful for his company and it was less hassle. Just spreading the cleaner on the concrete or ground was just about all the labor involved and knowing they weren’t going to be using hundreds of gallons of water to power wash over 40 locations was important to the company’s values in a cleantech world, he said.

To view a video of ACT's products, click here. 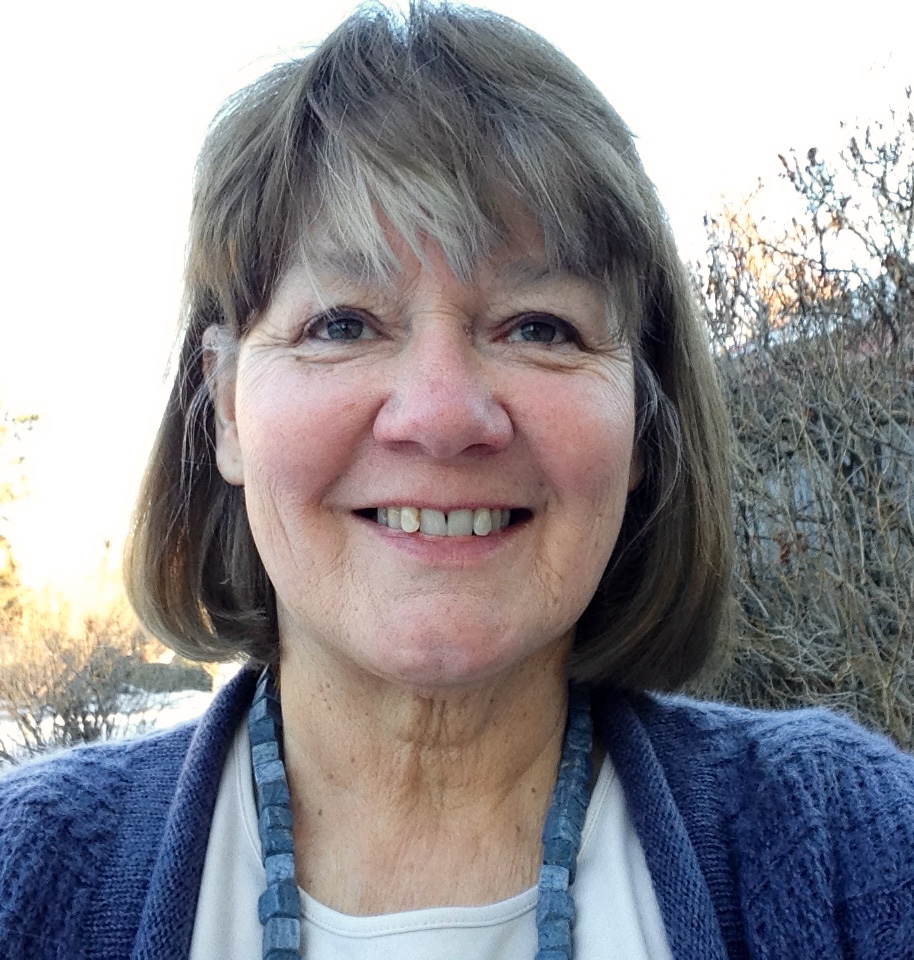 About the Author: Marilyn Colter

Marilyn Colter is an award-winning journalist, author and university educator, published in literary, business, technical, and consumer magazines, newspapers, books and online publications. She has lived and worked in Northern Colorado almost long enough to be considered a Colorado native.